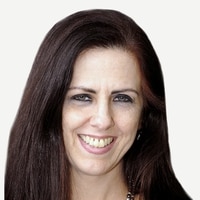 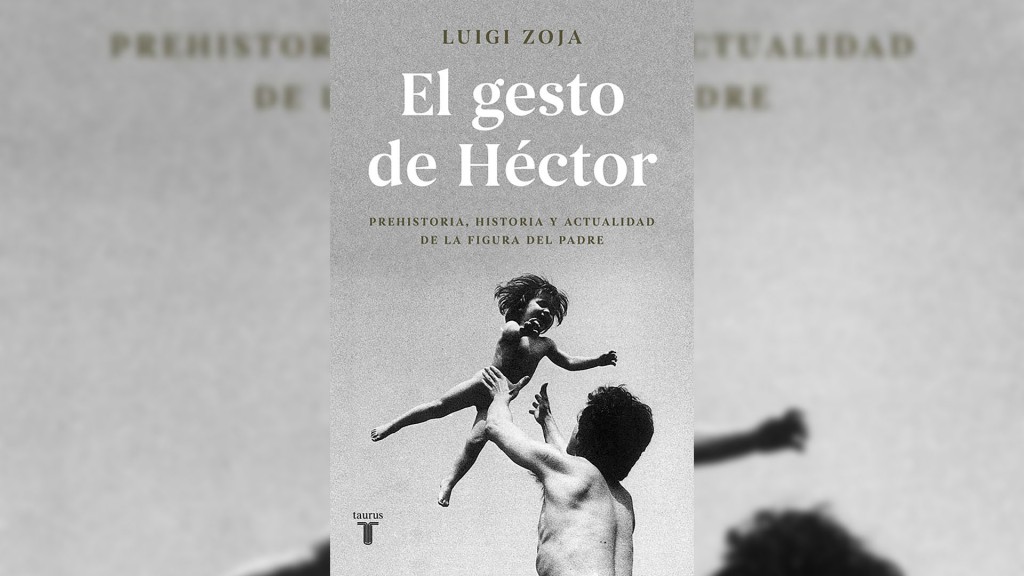 What Sleeping With Married Men Taught Me About Infidelity

I’m not sure it’s possible to justify my liaisons with married men, but what I learned from having them warrants discussion. Not between the wives and me, though I would be interested to hear their side. No, this discussion should happen between wives and husbands, annually, the way we inspect the tire tread on the family car to avoid accidents.
A few years ago, while living in London, I dated married men for companionship while I processed the grief of being newly divorced. I hadn’t sought out married men specifically. When I created a profile on Tinder and OkCupid, saying I was looking for no-strings-attached encounters, plenty of single men messaged me and I got together with several of them. But many married men messaged me too.
After being married for 23 years, I wanted sex but not a relationship. This is dicey because you can’t always control emotional attachments when body chemicals mix, but with the married men I guessed that the fact that they had wives, children and mortgages would keep them from going overboard with their affections. And I was right. They didn’t get overly attached, and neither did I. We were safe bets for each other.
I was careful about the men I met. I wanted to make sure they had no interest in leaving their wives or otherwise threatening all they had built together. In a couple of cases, the men I met were married to women who had become disabled and could no longer be sexual, but the husbands remained devoted to them.
Continue reading the main story
All told I communicated with maybe a dozen men during that time in my life, and had sex with fewer than half. Others I texted or talked with, which sometimes felt nearly as intimate. 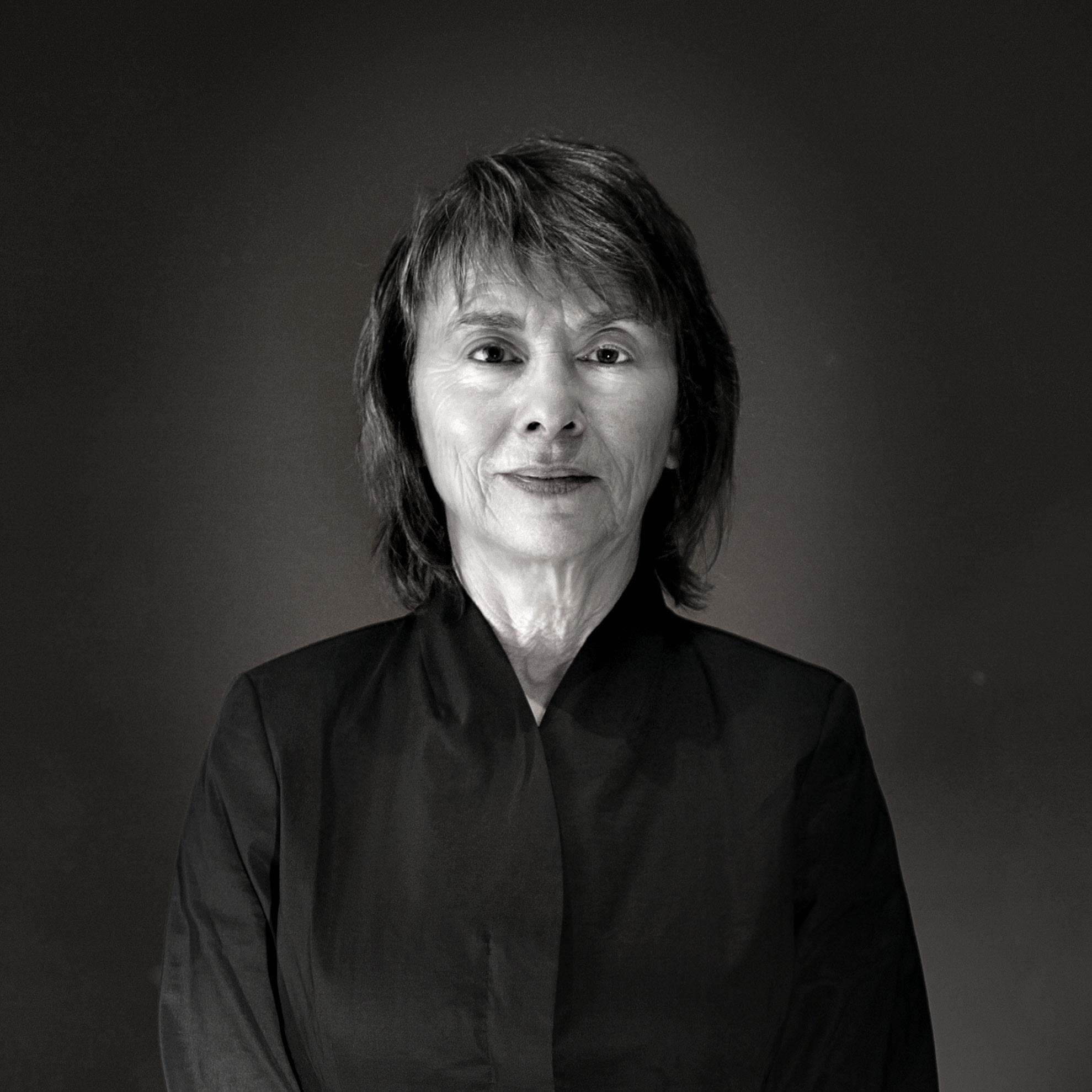